The SAT (Tridentine Alpinist society) built its own refuge at the foot of the lower Castelletto between 1904 and 1905 and inaugurated it in August 1906, symbolically naming it to the first president of the Italian Alpine Club, Quintino Sella, to whom it was also dedicated a top of the group in 1884 on the occasion of his death. At the same time, in the race with the SAT, even the German mountaineers of the Berlin section DuOe AV began the construction of their refuge, about twenty meters from that of the SAT, and inaugurated it a week after the one dedicated to Q. Sella, naming it Tuckettpasshutte in honor of Francis Fox Tuckett, an English explorer mountaineer particularly active in the Trentino mountains. He was the first to reach, in 1871, the pass over the Vedretta di Vallesinella which today bears his name.
The two buildings suffered great damage in the years of the First World War. 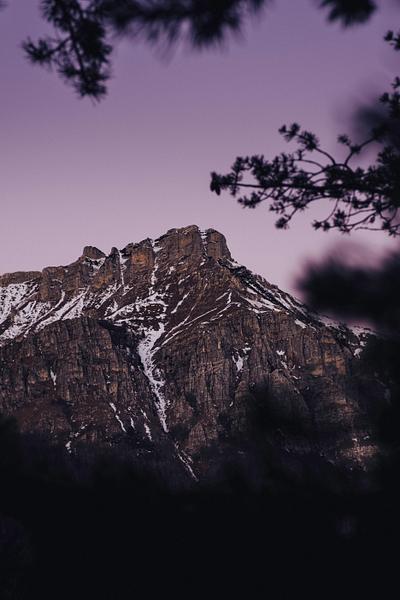 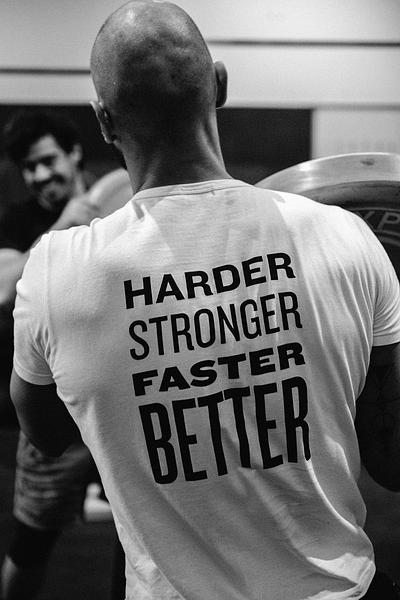 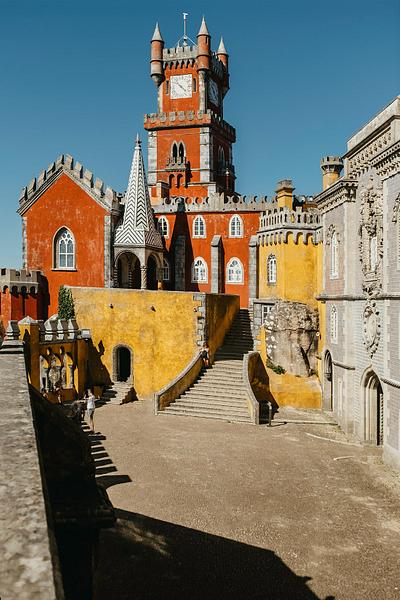